We came to Siem Reap to see Angkor, and that’s where we spent most of our time, but the city itself was likable on its own. It had a number of great markets, a nice quiet river for afternoon strolls, and some really great food. It was also very touristy of course, which had its ups and downs.

One “up” was the presence of great, flavorful, Belgian (!) beers. After 2 and a half months of drinking “same same but different” light beers, we just had to splurge: 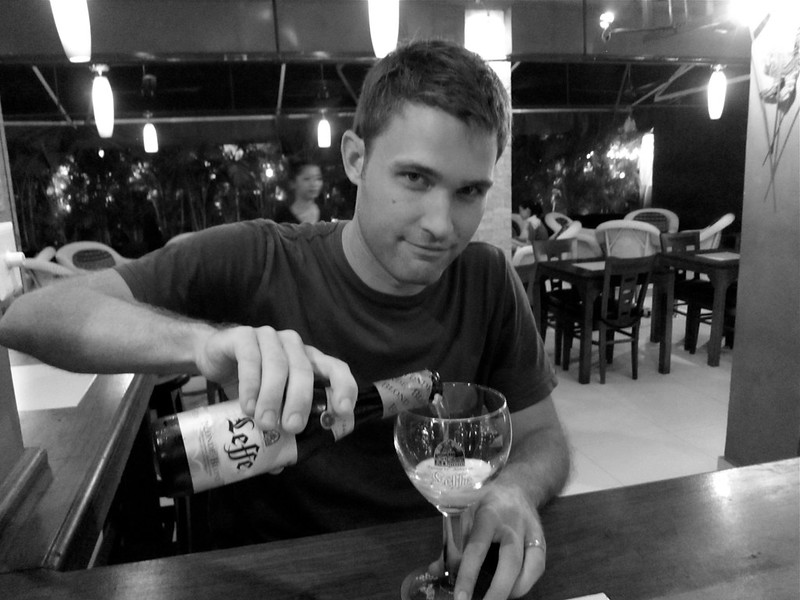 Among the other touristy spots, we had a fun night or two at “Angkor What?” bar.

…and emerged one night to find a lunar eclipse in progress! 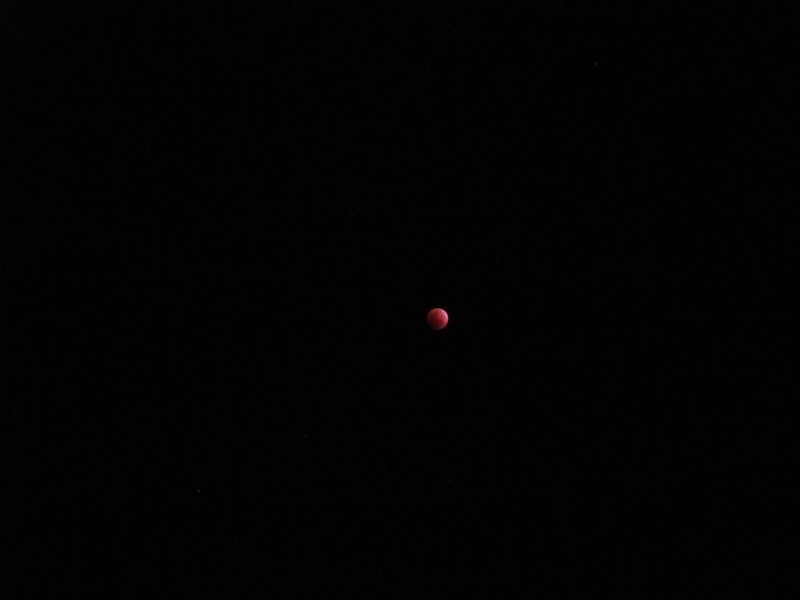 I mentioned the markets already; they were as good as we’d seen yet.

Perhaps the most memorable place we visited in town was the Angkor Hospital for Children, which brings low-cost ( or free, if necessary) medical care to a region in dire need. Steph had found out about AHC before we arrived in Cambodia, so when we arrived in Siem Reap we decided to seek them out. We toured the hospital’s grounds and were floored by their mission, yet grounded by the challenges they face. Many, many children die of preventable diseases here, simply because they don’t have access to proper care. AHC is truly an inspiration. 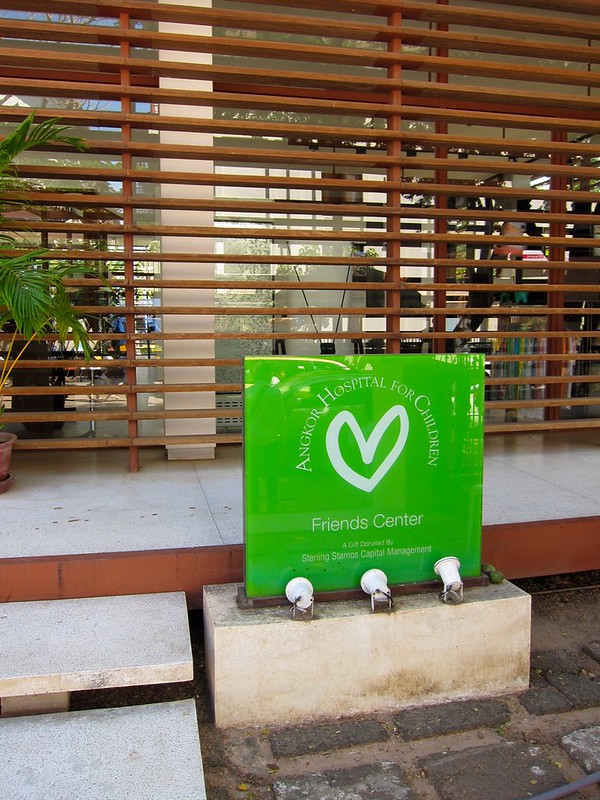 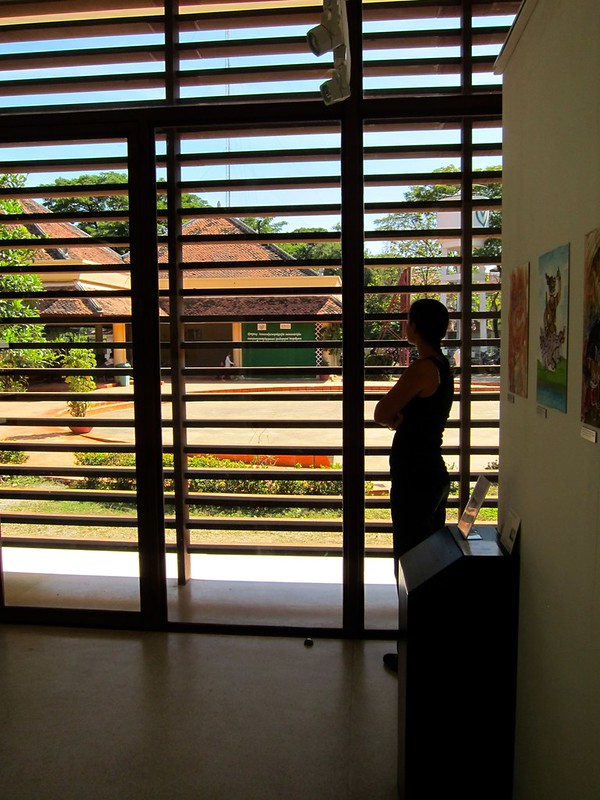 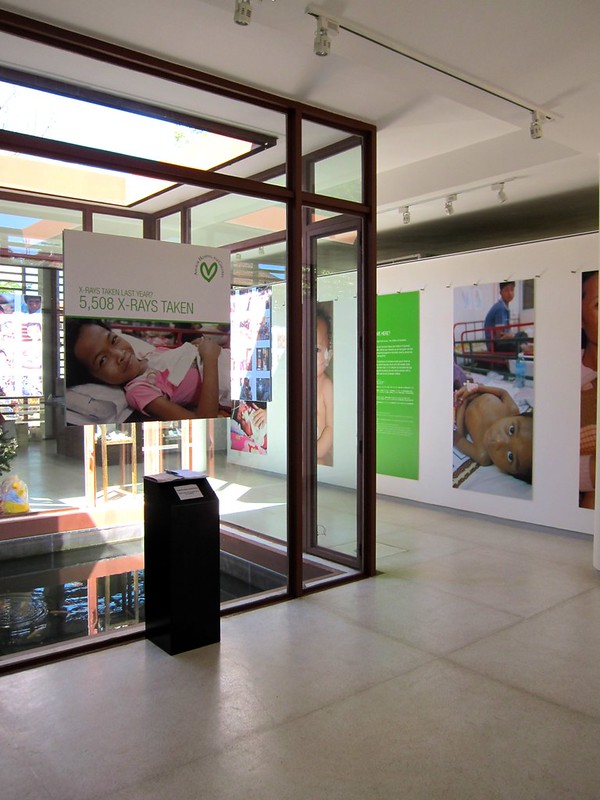 From Siem Reap, we grabbed a long, long bus ride to the border – up next, Laos!

2 thoughts on “Siem Reap in Pictures”